On Centre continue to invest in the latest Equipment and Laser Scanning Technology and are looking towards the launch of ‘BLK360’ and investing in Leica JetStream. 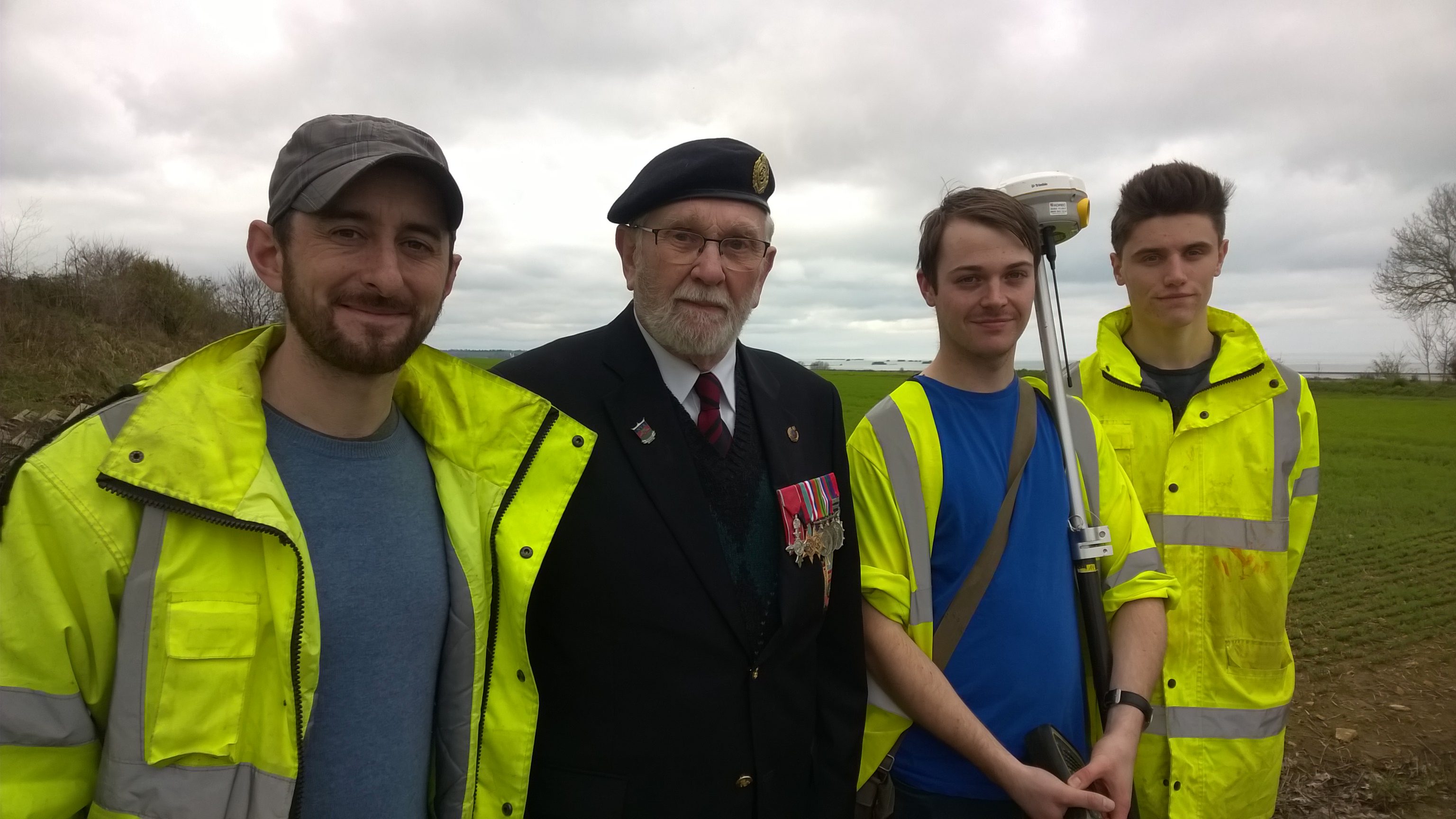 On Centre are proud to be involved with the D-Day Memorial, Normandy, France which was launched in March 2017 and are celebrating surveying the 5000th London Town House and can boast the achievement of surveying in every London Borough. 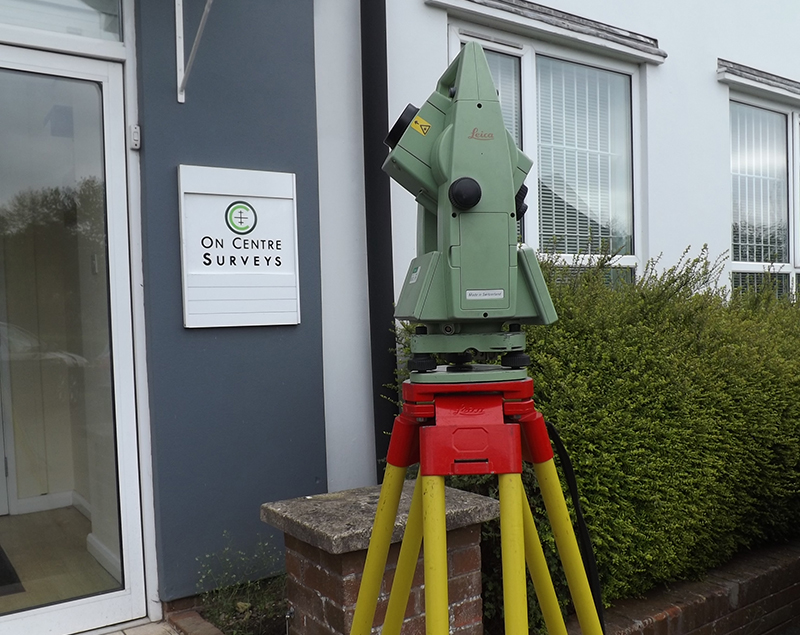 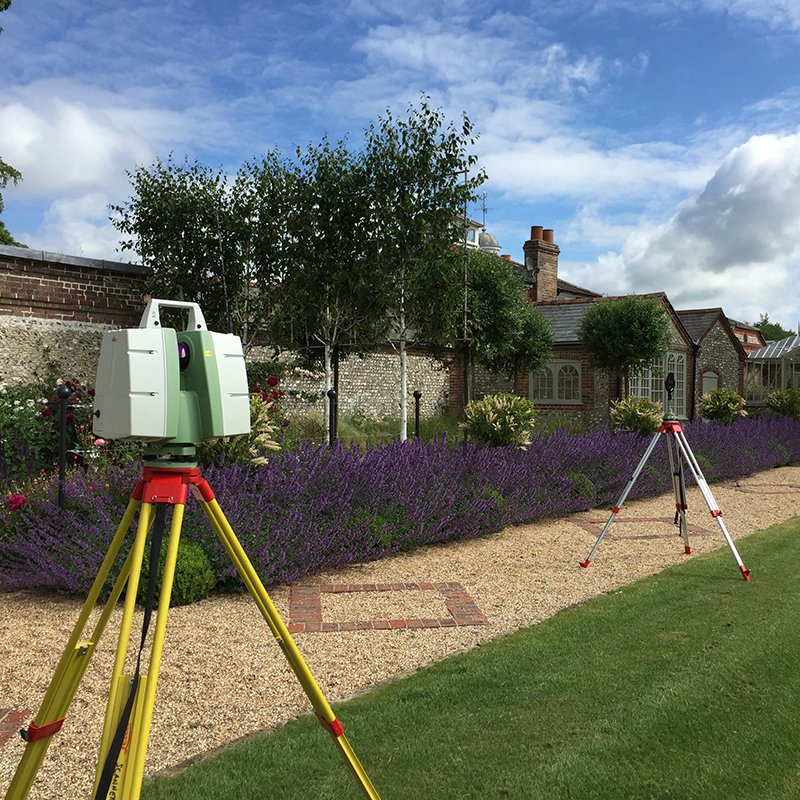 On Centre add the Leica C10 Scanner to their continuing state of the art range of equipment. 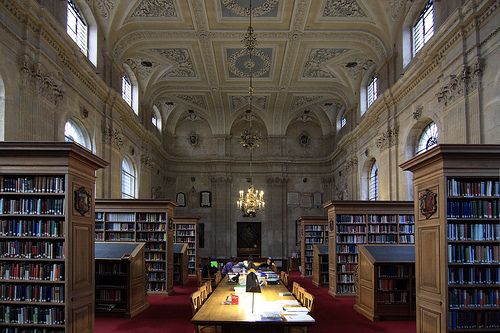 This remains an ongoing project, along with other buildings and land belonging to the University

On Centre appointed to survey the hospitals belonging to the University Hospitals of Leicester NHS Trust, OCS largest ever contract lasting for over six months. 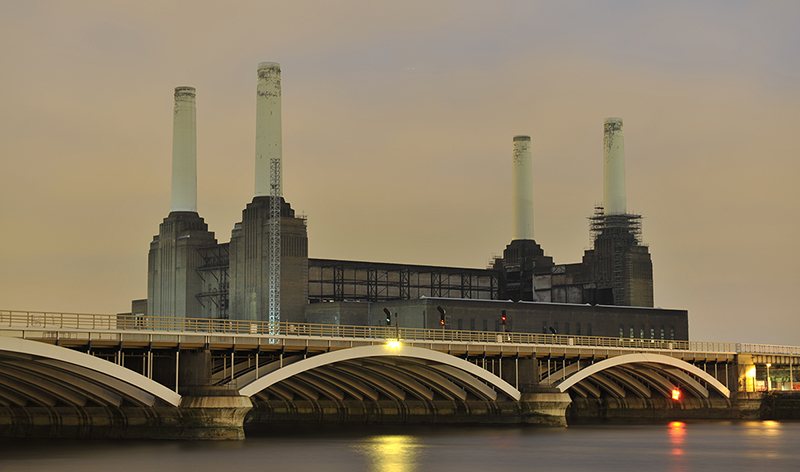 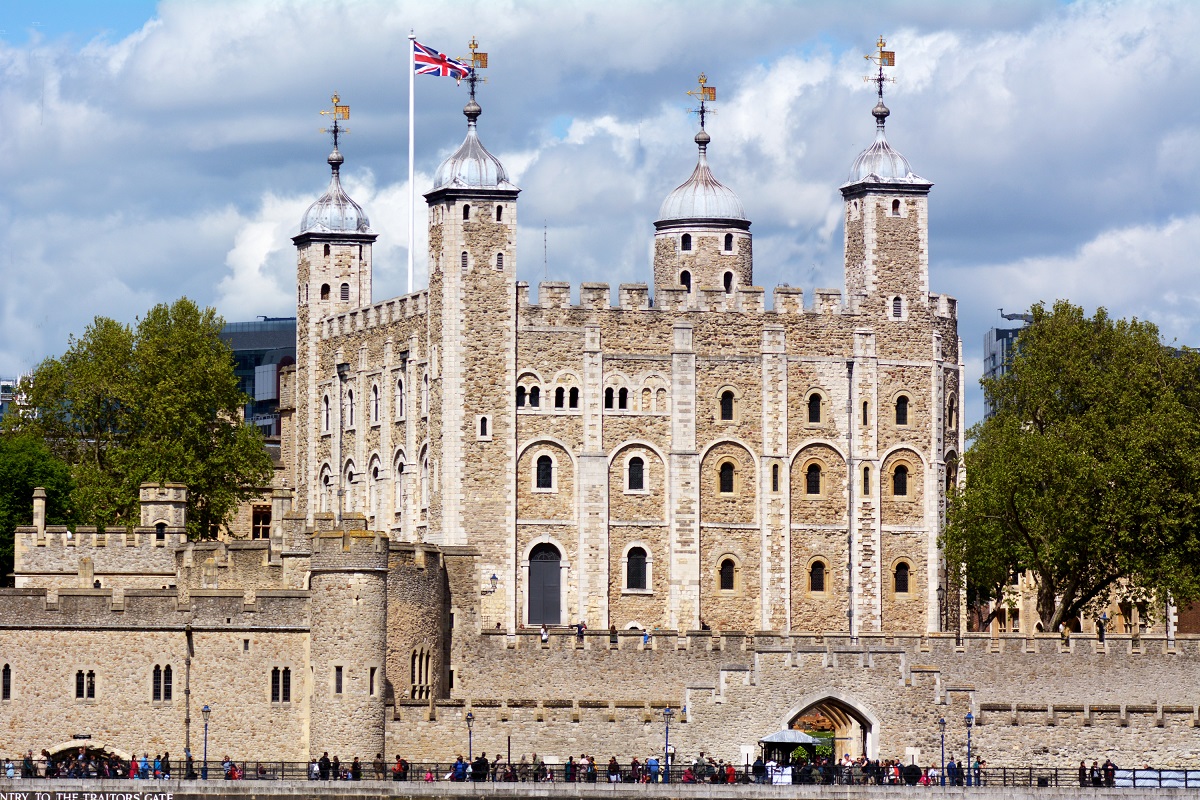 This is the first of many Royal Palaces and Estates that On Centre has worked on, including Hampton Court Palace. 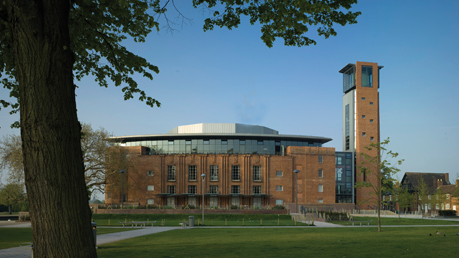 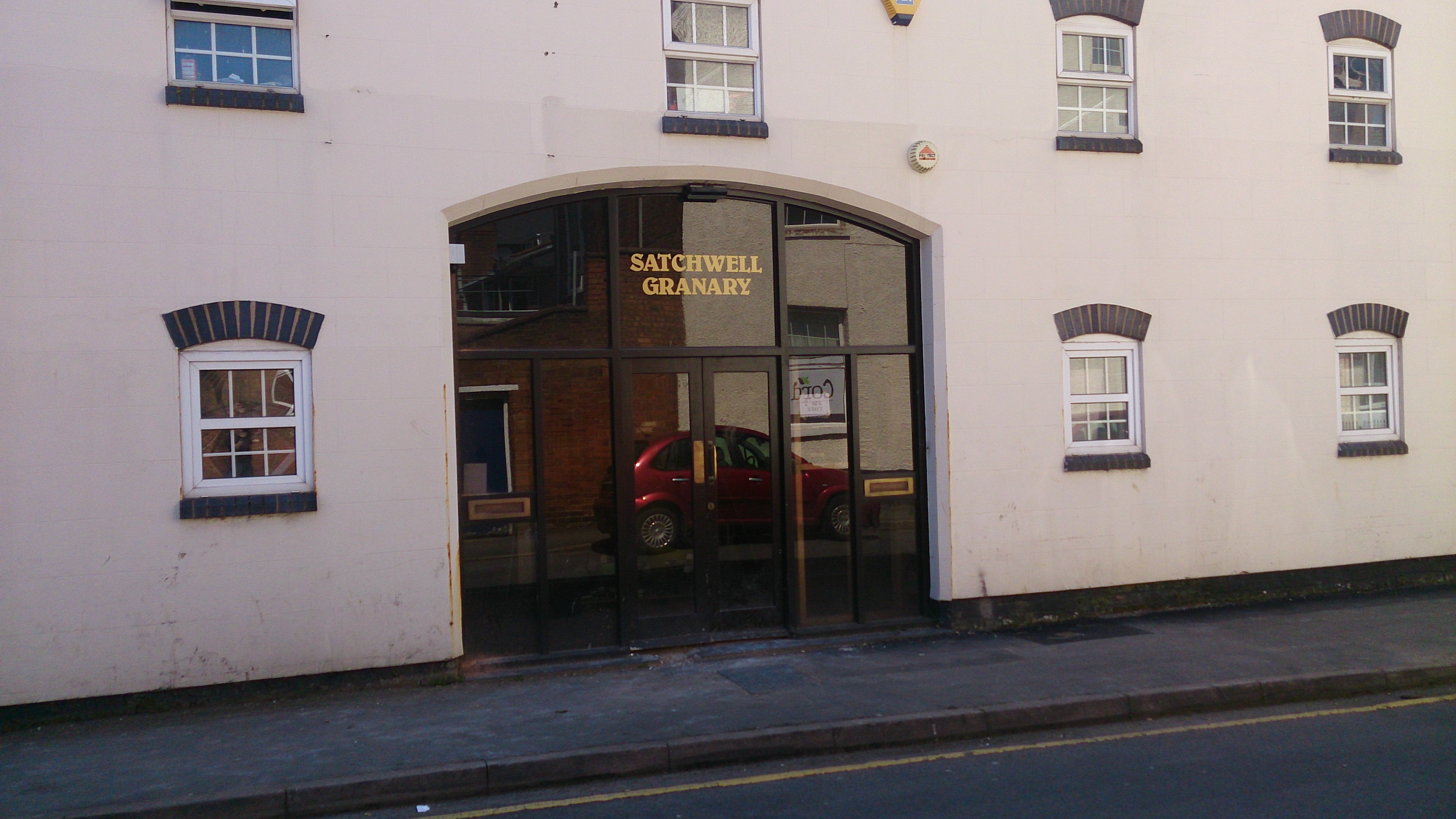 The growth of business throughout the 1980’s from local to national projects meant a move to larger premises: Satchwell Granary, New Street, Leamington Spa. 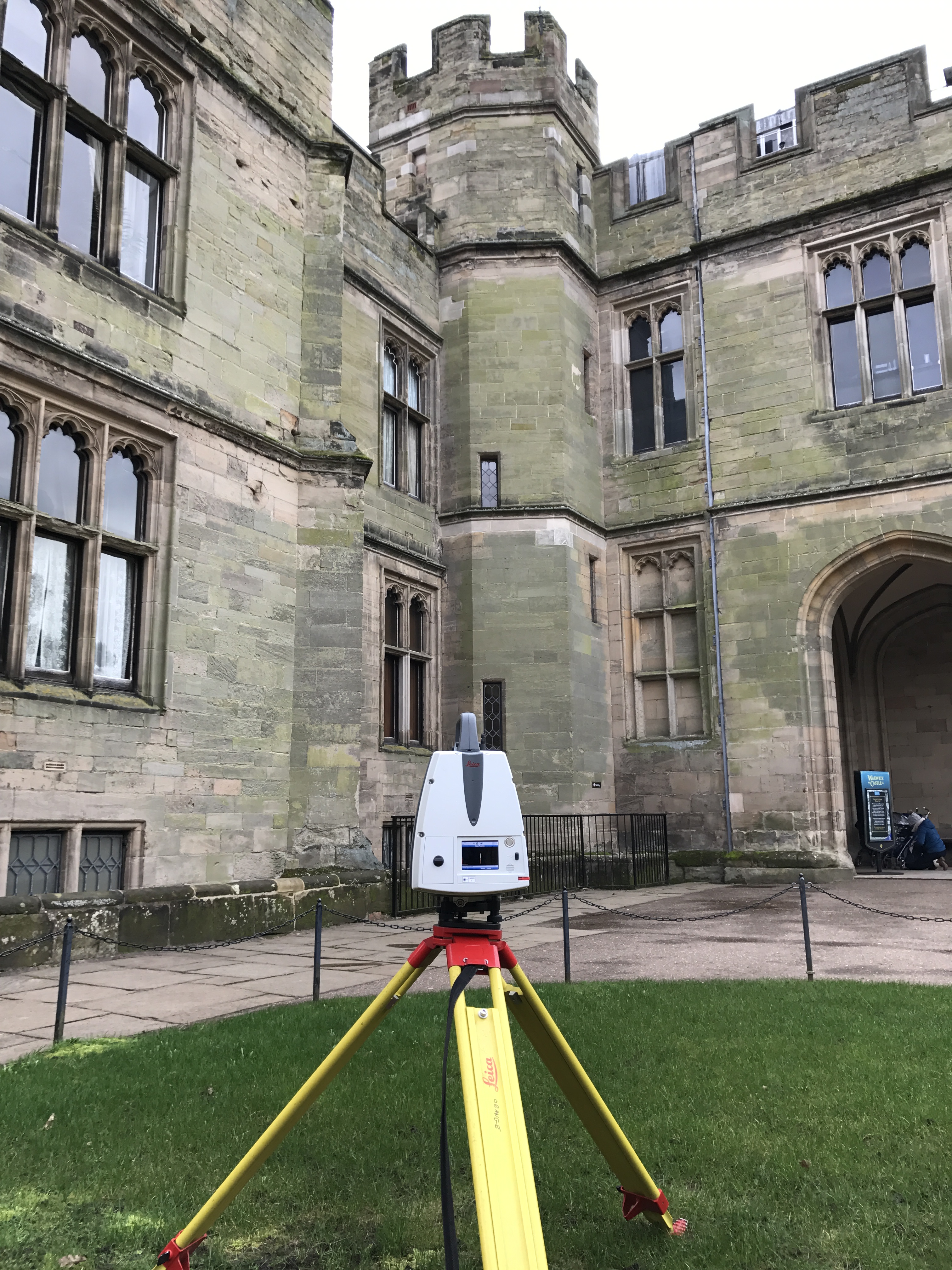 Our first project at the Castle which is on our doorstep and remains a current project with new ideas for 2017/18.

Business expansion leads to a move to new premises 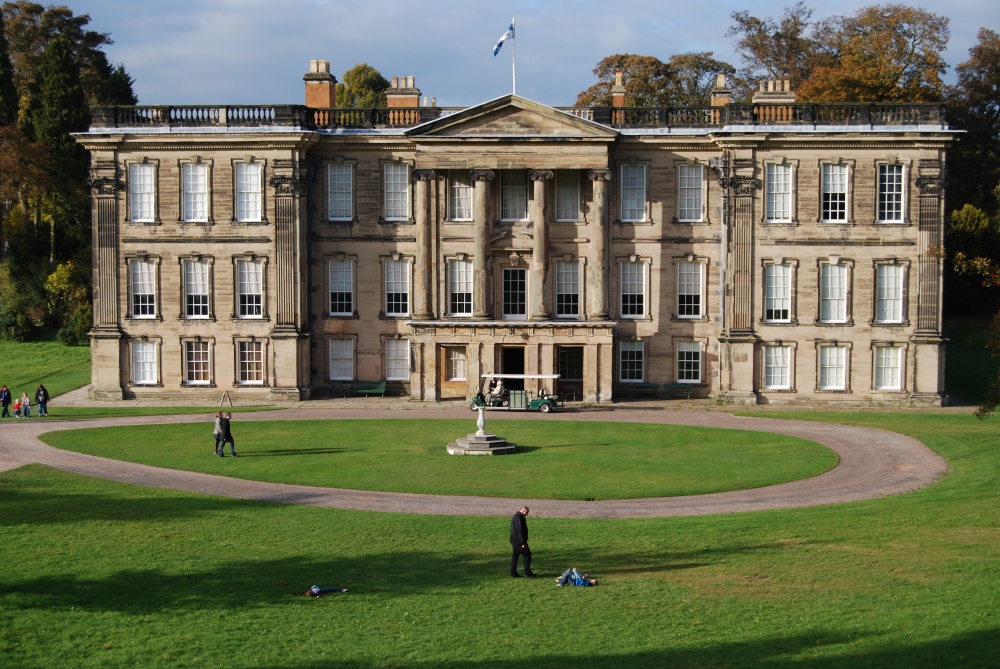 On Centre become a founder member of The Survey Association (TSA) 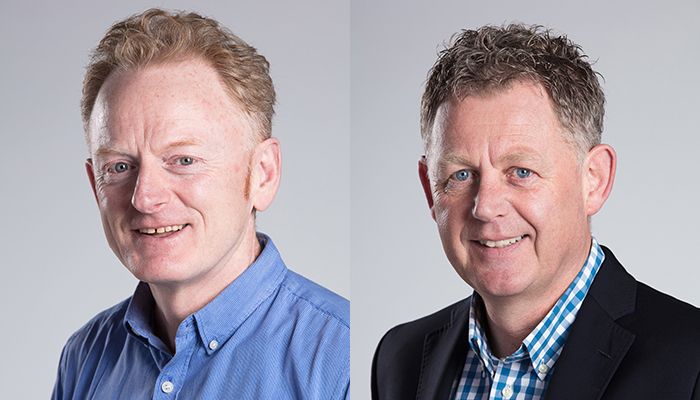 On Centre Surveys Limited founded by John A. Round, working out of Portland House, Portland Street, Leamington Spa